Being born with a perfectly aligned smile is relatively rare. Genetics and a number of factors while we’re babies can impact the way teeth grow in and the position of the teeth relative to one another. An underbite is one of the severe dental problems.

What is an underbite?

In a normal bite, the front teeth should slightly overlap the lower teeth . An underbite is a term for a dental condition characterized by lower teeth that extend outward farther than the upper front teeth. This condition is also called a Class III malocclusion or prognathism.

Some cases of underbite can be severe, causing the lower teeth to extend far forward. Other cases are milder and nearly unnoticeable. There are two classifications of underbites, including:

Dental underbites form due to teeth misalignment. They are typically caused by crossbites, which is when the upper and lower teeth do not align correctly when biting down. Crossbites occur when some bottom teeth are located outside the upper teeth when the two jaws are in occlusion but the entire lower jaw does not protrude forward.

Skeletal underbites form through the malformation of the jawbone. This type of malocclusion is usually genetic (present at birth). In some cases, the cause of an underbite can be from jaw malformation (skeletal), teeth misalignment (dental), or both.

What Happens if I Don’t Treat My Underbite?

Underbites should never go uncorrected. It is more than just a cosmetic issue. If they are left untreated, severe pain, jaw problems, and dental conditions can result over time. Common complications of an untreated underbite include:

An underbite increases a person’s risk of tooth enamel damage due to the severity of misalignment. In turn, as the enamel wears away, cavities are more likely to develop.

Uncorrected underbites can result in sleep apnea disorder, which is linked to mouth breathing and heavy snoring. A blockage in the upper airway while sleeping causes the disorder. These conditions are more common in overbites than in underbites. However, they can occur in underbites if the cause of the underbite is an abnormally small upper jaw and small airway.

If left untreated, an underbite can lead to temporomandibular joint and muscle disorders (TMJD). They

are a group of disorders that cause dysfunction and extreme pain in the jaw and surrounding muscles that control jaw movement. People with TMJ disorders experience different kinds of pain, such as headaches, earaches, and discomfort when opening or closing the mouth.

Other complications of untreated underbites include: 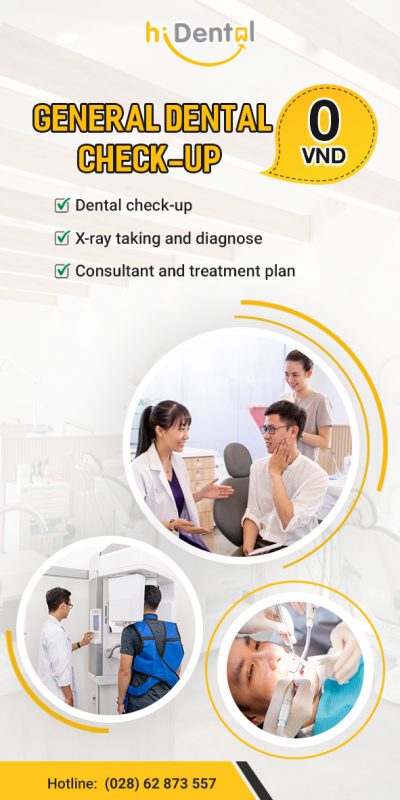 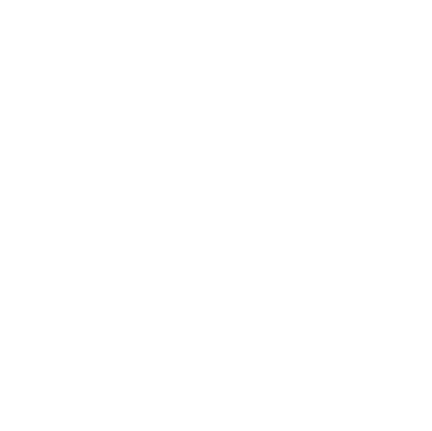 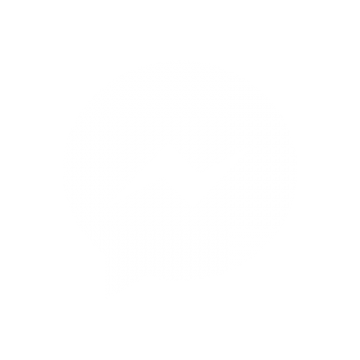